St. Louis is on its way to becoming the second city in the US to implement approval voting for city elections. But how did they get to this point? What caused citizens to get fed up enough to demand a new voting method?

Join us in conversation with Dr. Wally Siewert, former Director of the Center for Ethics in Public Life at the University of Missouri St. Louis, as he walks us through the terrible vote-splitting and poor outcomes that became the norm for St. Louis city elections over the past several decades.

Want to help make history in St. Louis? Chip in at https://electionscience.org/stl. 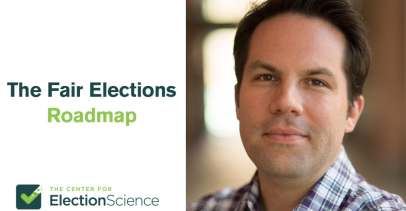 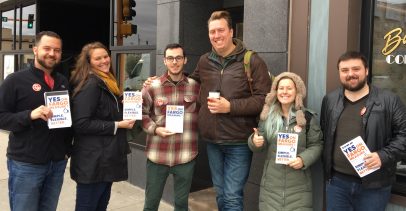 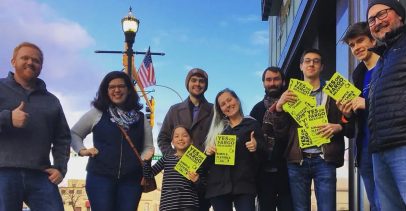