How i became an approval voting supporter 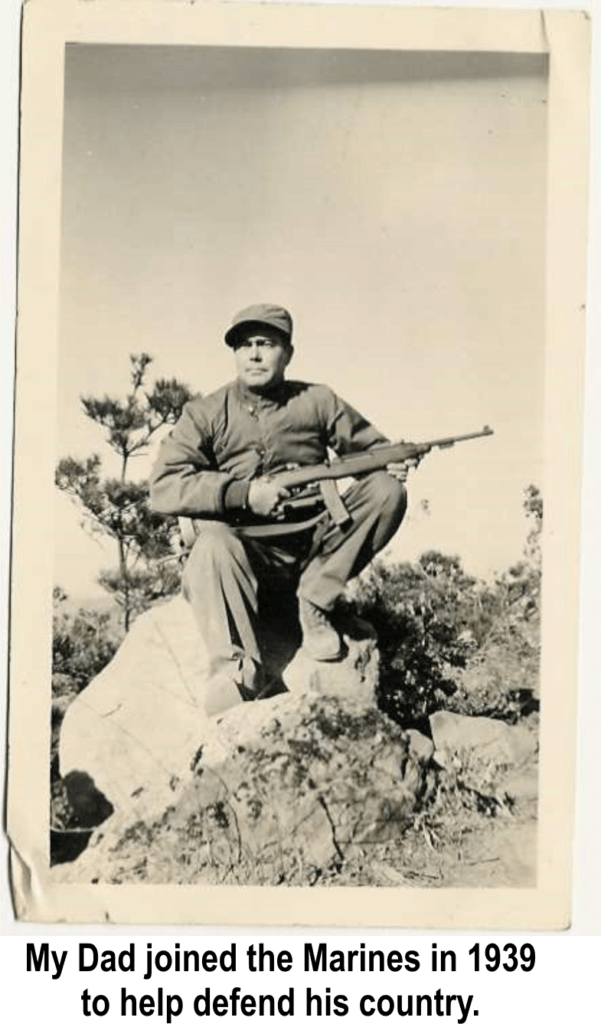 My Dad retired from the military after 20 years and did not encourage me to follow his path. However, I did become a physics major, partly out of recognition that the bomb had changed everything. We now live in a world where wars need to be prevented before they start. This means making sure that governments are stable and serve the needs of the people. I was well aware of the problems with the United States democracy where only about 50% of people bother to vote and distortions come from such things as gerrymandering, the electoral college, voter registration, and voter misinformation. Was there an opportunity in these areas?

The hard work of my Dad and previous generations of Americans allowed me to get into good schools. I took classes on decision theory and resource allocation. These taught me rational ways of making business decisions which have a great similarity to selecting a voting method.

I applied rational decision methods during my career in Silicon Valley and was successful enough to retire at age 49. Upon retirement, I wanted to make sure my philanthropic decisions were soundly based on good decision analysis and used my resources efficiently.Being a true techie, I was an early adopter of Netflix and YouTube. While watching YouTube, I happened across a video by C.G.P. Grey highlighting problems that did not often cross my mind. Our method of voting has big problems and often does not elect the person favored by most of the people. In addition, it leads to polarization of the electorate and dissatisfaction with government.

I immediately tried to estimate the magnitude of this problem. How often did it elect the wrong person? How strong was the polarization effect? These questions can’t be answered exactly, but I knew of enough examples to say the problem was large. For instance, I immediately remembered that Nader was a spoiler in the 2000 presidential election, and Teddy Roosevelt was a spoiler in 1912. The effect is so well known that candidates don’t run if they think they will split the vote. For instance, Michael Bloomberg did not run in 2016, for fear of splitting the vote with Clinton.

C.G.P. Grey’s YouTube video had 4 million views, which was much more than any other video on voting methods. Still, voting methods were not a topic of national debate. People seemed to just accept these problems. They probably didn’t know there is a better way.

Grey’s solution to the problem was to convert to ranked-choice voting where the voters indicate which candidate is their first choice, second choice, and so on. I immediately saw the advantage of that system and became an advocate. After a few more months of research, I discovered that there are many voting methods and no particular one can be declared optimum. Each voting method will fail under some circumstances; it’s just a matter of how often those circumstances occur. Our current method fails the most. Ranked-choice is much better, but difficult for the voters. Eventually, I learned that approval voting has the advantages of ranked-choice, but is much simpler. Both are big improvements over what we now have, but approval voting is more practical.

The next question was, “How hard would it be to convert to Approval voting?”. It turns out to be simple. It’s just a matter of educating people in the new system. Voting machines don’t need updating and ballots just need to be modified from “Vote for one” to “Vote for one or more”.

The fact that people haven’t realized this is simply a matter of education. For the cost of educating them, a dramatic improvement can be made to our society. It has a huge benefit-to-cost ratio.

That’s how I became an approval voting supporter.

ABOUT THE AUTHOR
Jeff is a board member of The Center for Election Science. He has degrees from Stanford in physics and industrial engineering. Both involved significant study in statistics and decision theory, which directly relate to voting methods. Jeff's career included writing algorithms for experimental data analysis, financial decision making, and data collection from chemical instrumentation. His hobbies include running, videography, and studying physics.
previous POST Next POST