Making approval voting a reality in us elections

The voting method is extremely important and affects all parts of the election from who wins, how seriously candidates’ ideas are taken, and who you see on your ballot. Specifically, the choose-one plurality voting method that we use now is really bad.

Fortunately, there are alternatives. One that works really well and is also very easy is called approval voting. This method lets you choose as many candidates as you want. Most votes wins.  Approval voting works with our current setup, prefers more consensus winners, and encourages political competition between more than two candidates.

That’s nice and all, but how does a better voting method like approval voting get implemented?

Fortunately, a path for voting method reform has already been carved. And it doesn’t involve getting permission from anyone elected.

In the first half of the 20th century, some two dozen US cities from Cincinnati to New York used a proportional voting method to elect their city council[1]. That’s drastically different from how we currently do it[2]. And more recently, towards the end of the 20th century, a single-winner ranking method has been implemented in cities like San Francisco and Minneapolis.

While those particular voting methods that were implemented wouldn’t perhaps be at the top of our must-have list, they’re also not the status quo methods—which are awful. Experimentation is a good thing, particularly when what we use now is so bad and it’s hard to do any worse. I’ve said as much before regarding efforts in Maine where the push went to the state level after getting a number of cities on board.

The challenge is that approval voting hasn’t been used to elect anyone for government office before. There have been uses for government decisions, religious leaders, quasi-government positions like the UN, and a number of organizations. But that’s just not the same. Approval voting needs a solid example. It already has decades of academic research behind it and has shown its practical feasibility at the organizational level. It’s time.

Yes, the same Fargo from the movie where Steve Buscemi met the wrong end of a woodchipper (you can even see the real-deal at the Fargo-Moorhead Visitors Center). We’ve been collaborating with grassroots efforts in Fargo to help get approval voting enacted.

Fargo will push forward to put approval voting as a ballot question as either an initiative (signature gathering) or referendum (pushed through the city commission). Fargo elects its mayor separately in a single-winner position[3], which fits perfectly for approval voting.

After Fargo, we plan to repeat in other cities, both in geographical concentration as well as moving up to cities with larger populations. We can work further with local groups across North Dakota cities like Bismarck and Minot. We can also focus where we have concentrations of support in other states. And then we can go on to larger cities. Approval voting is so simple, it’s not one of those ideas you can put back in the box.

Finally, once the concentration is there, then it’s possible to hit the state level. This can even include federal positions like US Senate and House seats. To do this in North Dakota would come with some nostalgia since approval voting was considered before their state legislature in 1987. Finally, once there’s state and federal saturation, there’s the presidency itself. 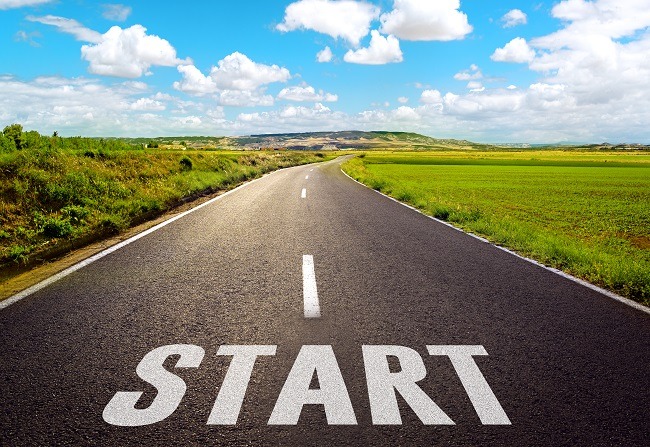 The long roadmap is there. We have some of the best academics in voting theory working with us. It’s just a matter of having the resources, which we’re actively pursuing. We’ve begun talking with an experienced collaborative partner for logistics, so the know-how is there, too. We’re running educational campaigns alongside each ballot initiative.

Once this happens, we also have to take notes from history. If we take success for granted and don’t continue educational efforts, then there’s always the chance of repeal. This has happened before, though approval voting’s simplicity should create a strong protective buffer.

We can have that better world where you never have to worry about throwing your vote away. Imagine real competition in the political arena and winners who actually reflect the will of the voters.

This is how it starts.

[2] Typically, US cities elect city councils in one of two ways. One is single-member plurality where districts are divided up into single-member districts (winner-take-all). The other way is bloc plurality, an at-large system where voters can choose up to as many candidates as there are seats to be filled. This tends towards highly disproportional results.

[3] Mayors can be elected all kinds of ways. Fargo is somewhat peculiar in that its mayor shares equal legislative and executive power with the rest of the city commission. While the mayor would be elected separately under single-winner approval voting, the anticipated initiative includes electing the staggered two-member, at-large commission seats (four total) without a restriction on candidate votes (an approval-style ballot called bloc approval). This focus on the commission is due to attention over existing vote splitting with bloc plurality. Preferable would be to have the commission taking on an independent legislative role and being elected at-large proportionately. Logistics prevent such a reform from being the focus this time around where we want a low-risk proof of concept while respecting the city’s current needs and capacity.